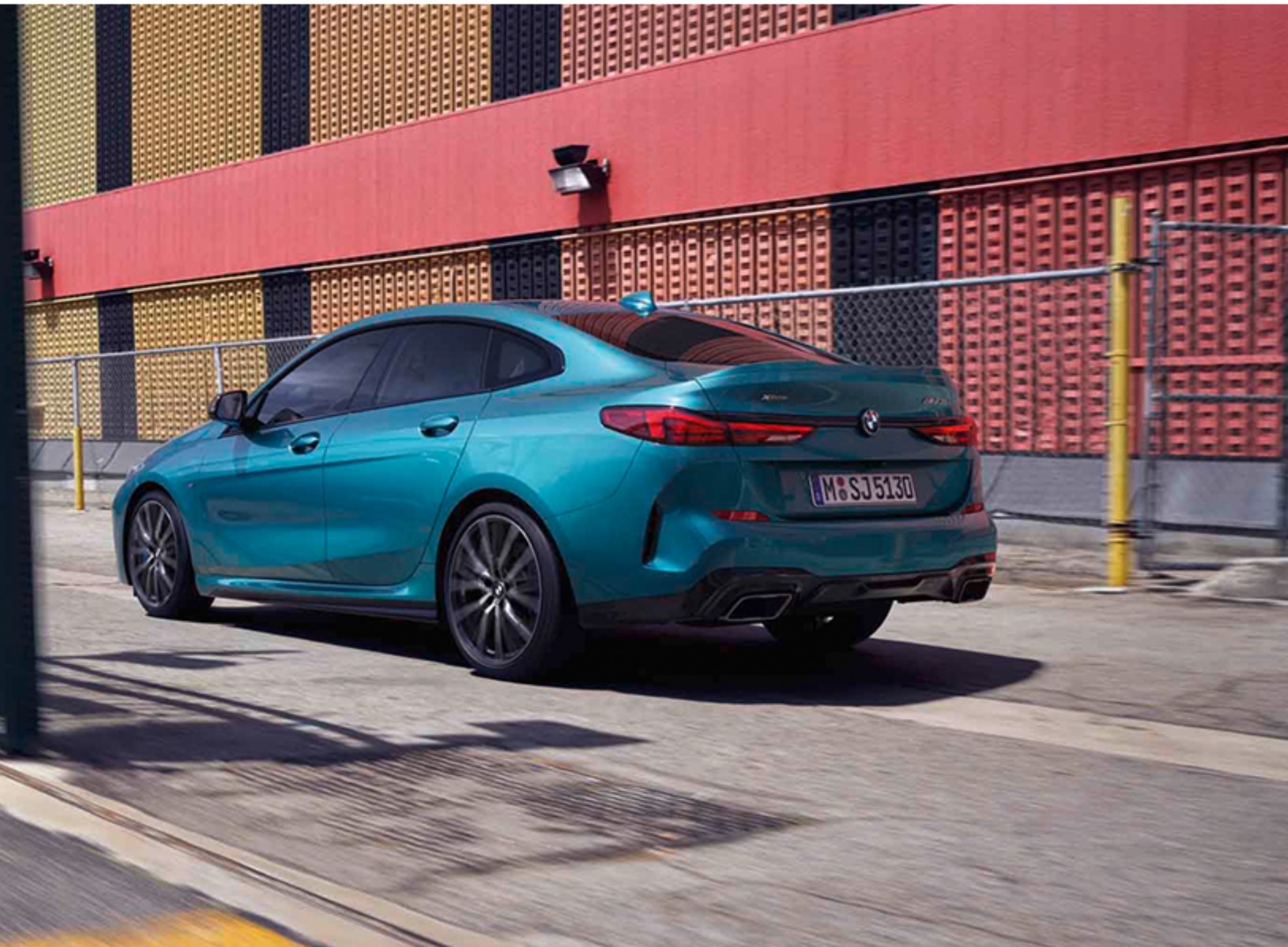 Choose from a wide range of BMW models on the Motability Scheme, each with a high level of standard specification including BMW Navigation, Digital radio and BMW Emergency Call, as well as offering unique BMW driving dynamics and innovative driver assistance technologies. 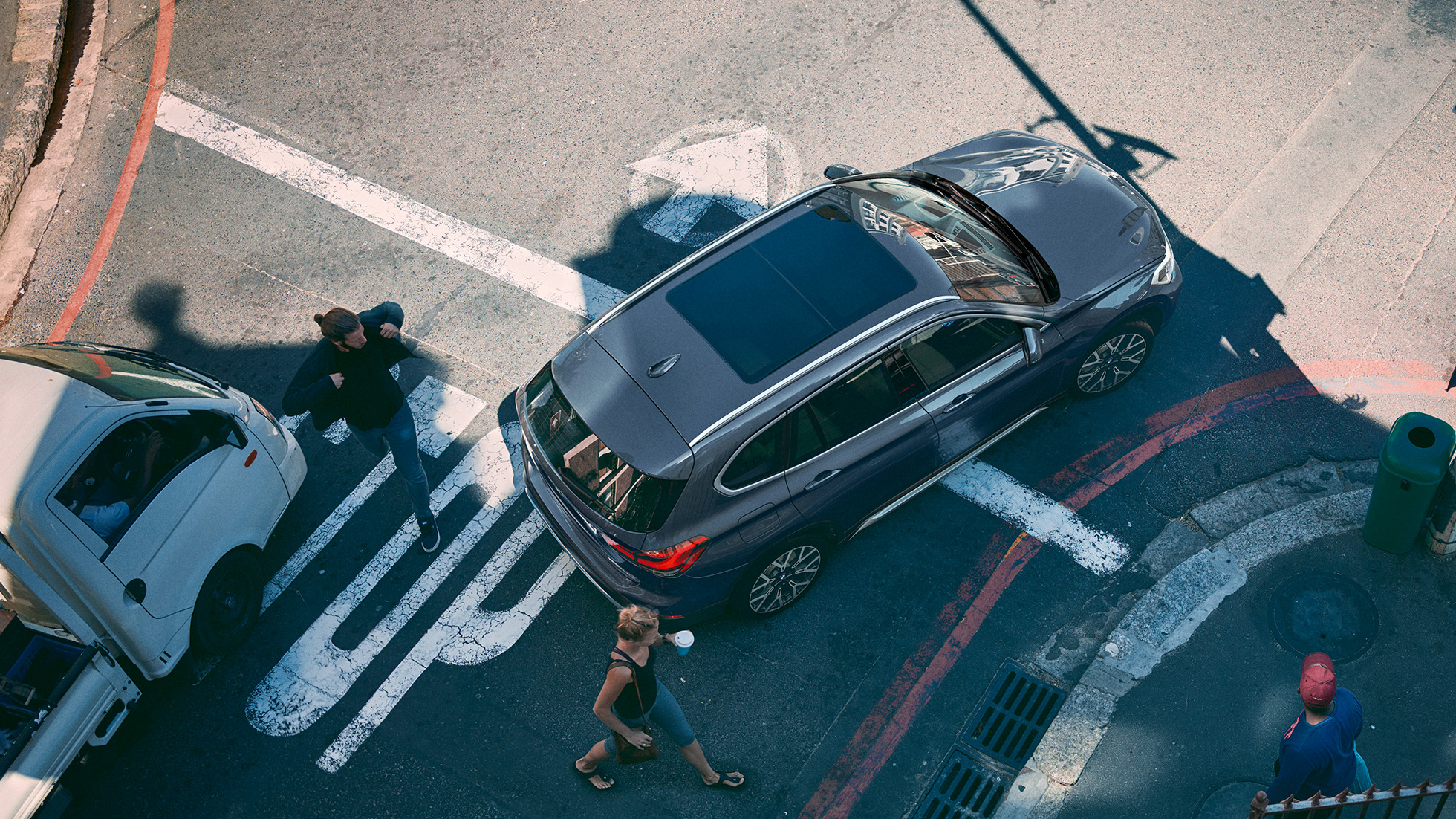 Learn more about the Motability scheme, eligibility and your options with our contract hire scheme. 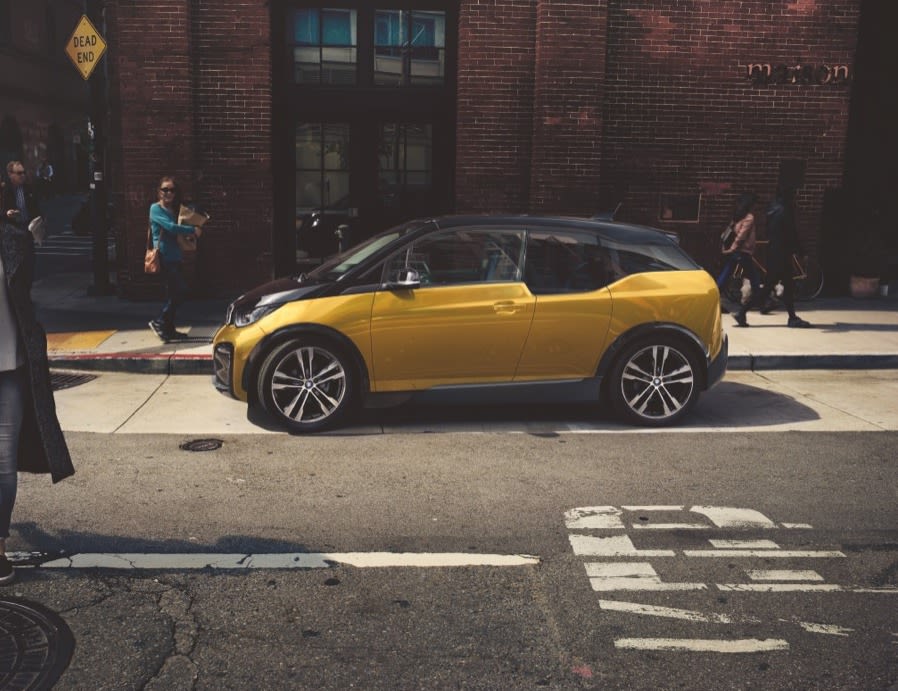 Fitted with an enhanced 120Ah battery, the all-electric BMW i3s can produce an electric range of up to 175.2* miles, with zero emissions. And with charging points in thousands of locations across the UK, the possibilities are endless. Delivering an agile, sporty driving experience, the BMW i3s can achieve 0-62mph in 6.9 seconds, whilst offering good savings on running costs. Are you ready to go electric? 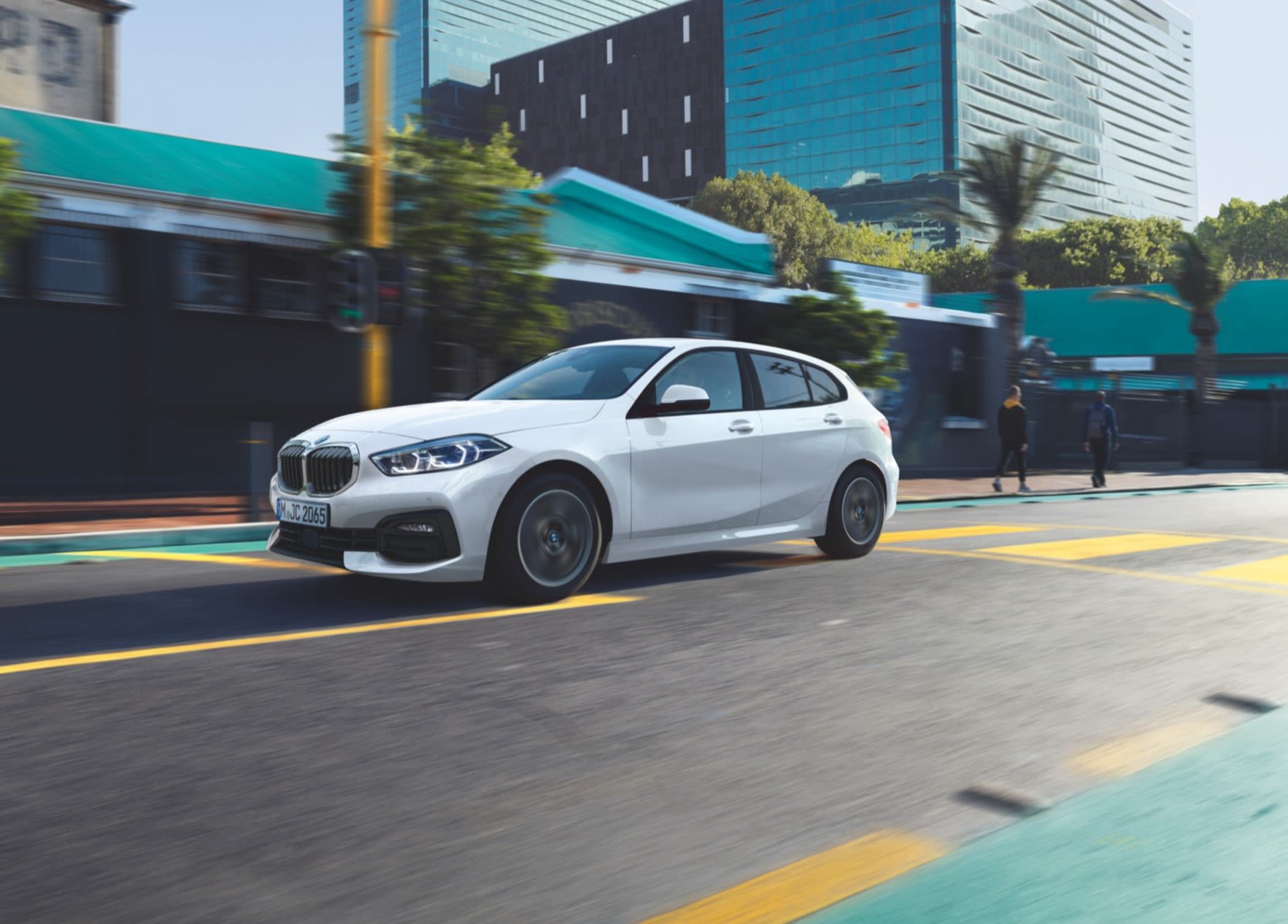 Created to keep you connected, the BMW 1 Series is available on the Motability Scheme. A sleek look accommodates greater interior space than ever before, resulting in an increase in comfort and luggage capacity. With a host of driving assistance features, every model reacts to your voice and your touch, so you can concentrate on enjoying your drive. 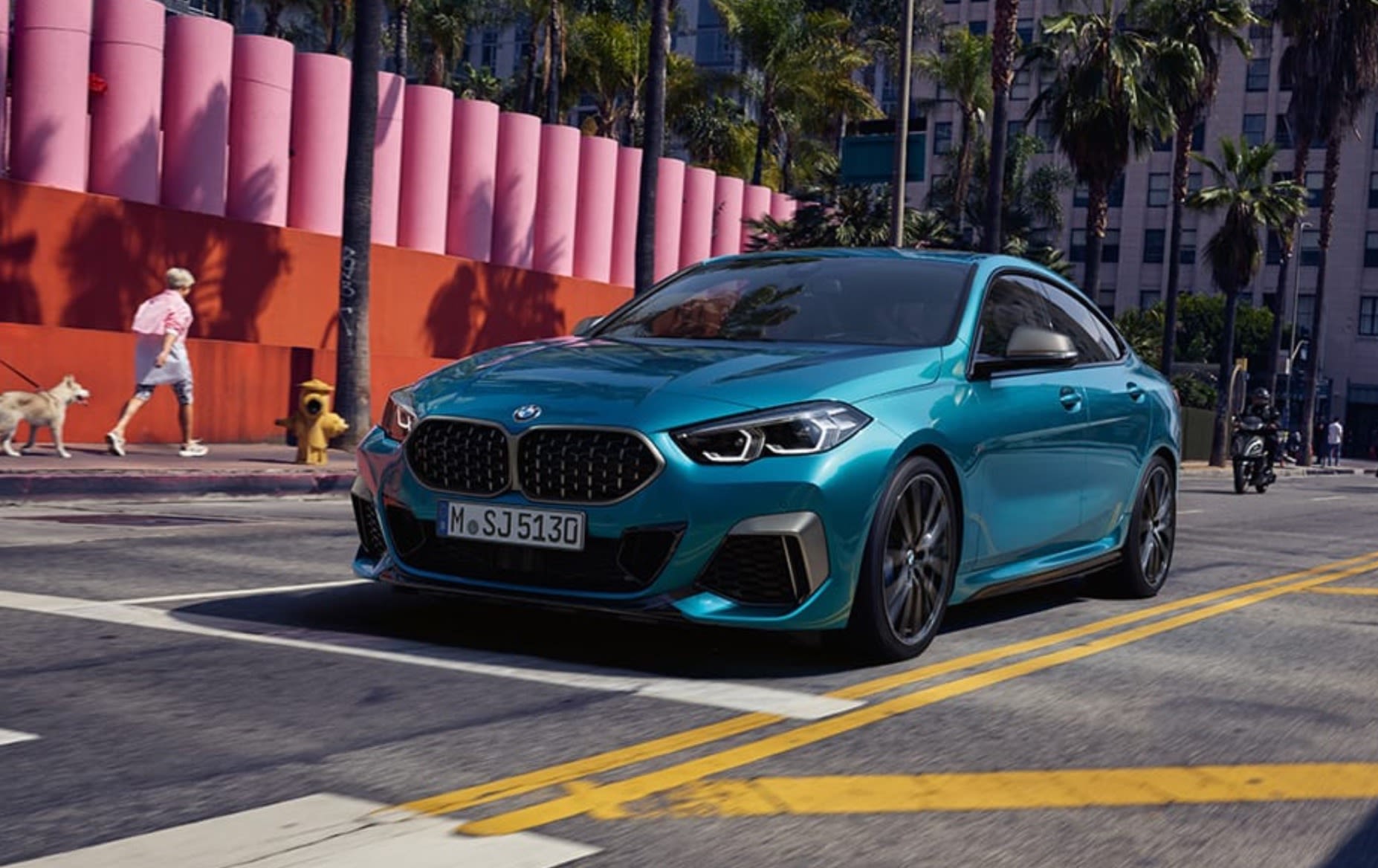 The first ever BMW 2 Series Gran Coupé is the perfect balance of athleticism and refinement. With its muscular, iconic 'shark-nose' front design, every detail is geared towards maximising the driving experience. With smart innovations, stand-out touches and dynamic performance, this never-before seen model gets you where you need to be, effortlessly. 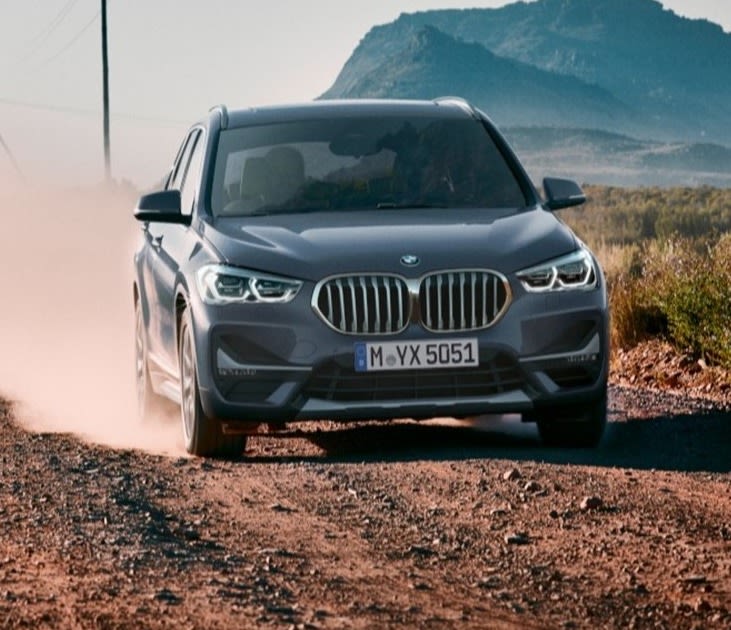 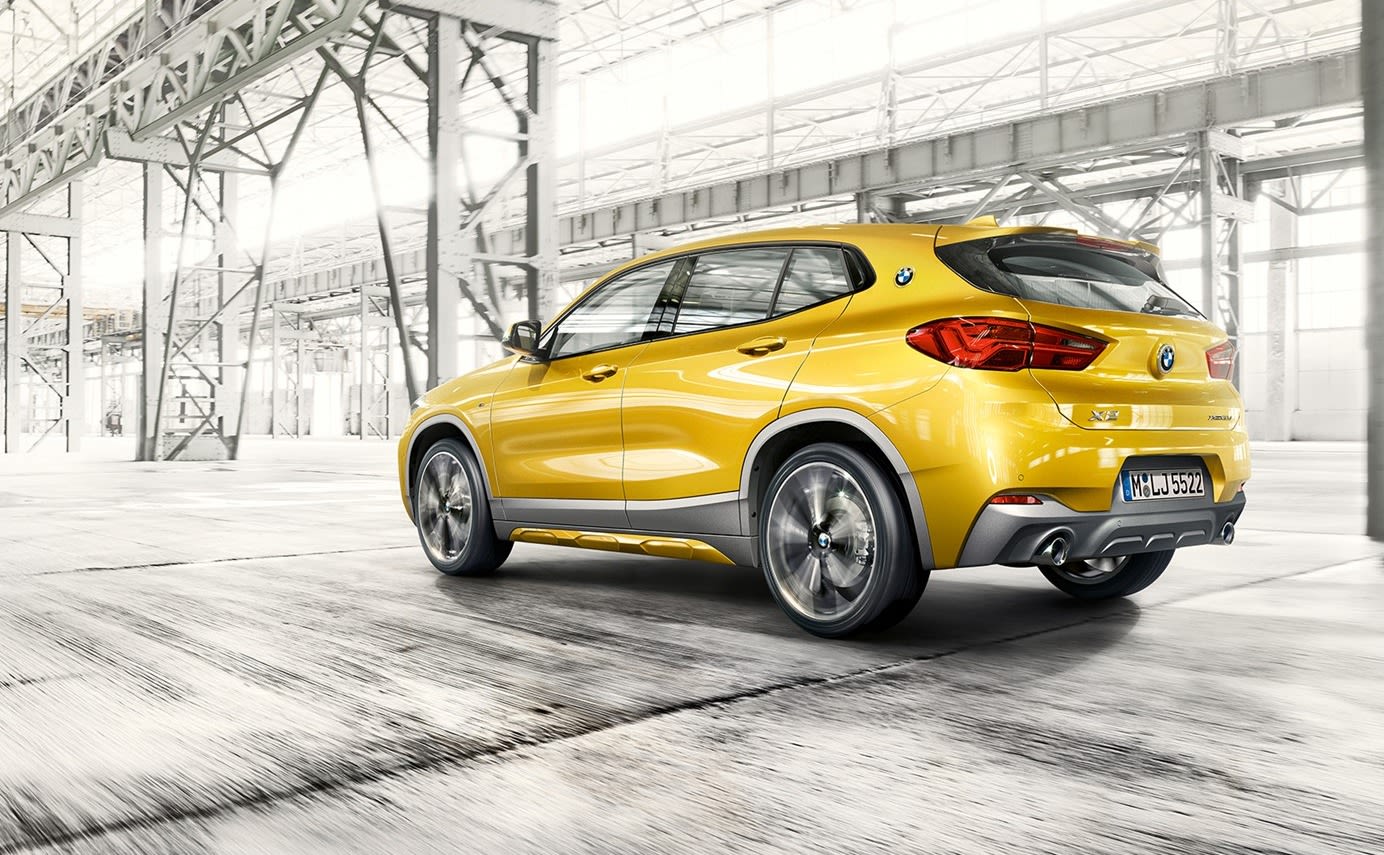 Dare to be different with the BMW X2. Featuring bold aesthetics and the latest technology, it’s perfect for those wanting to break free from the daily routine. This athletic Sports Activity Coupé has agile dynamics, seamless connectivity and stylish interior. Putting you in total control, thanks to its ergonomic driver’s seat, with all instruments and functions within easy reach and intuitive to operate. An all-wheel drive xDrive model is available.

SPEAK TO US ABOUT MOTABILITY AND ALL YOUR NEEDS.

These figures were obtained after the battery had been fully charged. The BMW i3s is a battery electric vehicle requiring mains electricity for charging. There is a new test for fuel consumption, CO2 and electric range figures. The electric range shown was achieved using the new test procedure. Figures shown are for comparability purposes. Only compare fuel consumption, CO2 and electric range figures with other cars tested to the same technical procedures. These figures may not reflect real life driving results, which will depend upon a number of factors including the starting charge of the battery, accessories fitted (post-registration), variations in weather, driving styles and vehicle load. The CO2 figures shown above have been determined according to the WLTP test. WLTP has been used as the applicable CO2 figure from 1 April 2020 for first year vehicle tax (VED) and from 6 April 2020 for company car tax (BIK). The CO2 figures were previously based on the NEDC equivalent.